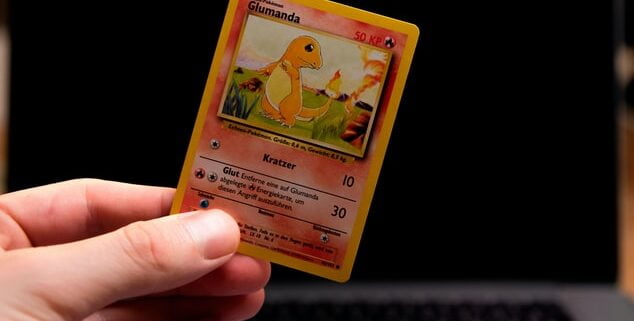 Fire and Water and Grass, the three starting Pokémon, are the three fundamental elemental groups. This provides an easy triangle to illustrate the idea to inexperienced players quickly. Fire styles are notoriously uncommon early in the game so it’s always a plus to launch a Fire variety.

Want to join the discussion?
Feel free to contribute!